On December 18, IranWire published the transcript of interviews that a Baha’i student conducted with three members of the Majlis. Raha Bushehri, a third-year high school student aware that despite excellent grades, his being Baha’i means that it will be impossible for him to continue his education, contacted the three representatives to make his case and appeal for their help. None of the representatives sympathized with Bushehri’s request, advising him instead to either change his religion or leave the country. Baha’is in Iran face violations of their civil rights on a daily basis. Similarly, Ayatollah Mohammad Mousavi-Bajnavardi stated in an interview with Fars that “We never say that Baha’is have the right of education, they don’t even have the rights of citizens.”

In his speech on January 7, President Hassan Rouhani called for the official recognition of the various branches of Islam beginning at the primary school level. However, it is unlikely that his remarks will have any effect on the situation of Baha’is in Iran. 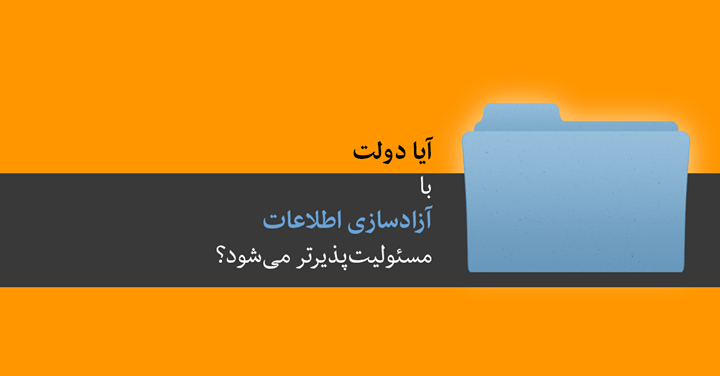 On December 22, Saeed Talebi, a young Iranian arrested for the crime of publishing satirical items about the Supreme Leader and other officials of the Islamic Republic on social media, saw his original sentenced increased by 5 years to a total sentence of 20 years’ imprisonment.

On January 17, security forces raided the home of Ayatollah Nekounam, a cleric living in Qom, and arrested him. The arrest of the Shia cleric seems to be linked to the unconventional views he has expressed on day-to-day affairs.

On December 25, the Association of Iranian Journalists published an open letter to Minister of Labor Ali Rabei criticizing his ministry’s policies against the association, namely efforts to establish a parallel government office to deal with journalists’ issues.

While trying to leave the country on January 3, Iranian musician Majid Derakhshan learned that he is banned from exiting Iran due to the presence of a female singer in his traditional music group.

On December 22, over 700 political and civil activists published an open letter to Rouhani asking him to spare no effort in securing the release of women’s rights activist Mahdieh Golroo. Golroo was arrested after participating in protests over the acid attacks against women in Isfahan and spent a lengthy period of time in solitary confinement. She had been released from prison in May 2012 after spending two years and six months behind bars.

Four years on from the start of the house arrest of the Green Movement leaders Mir-Hossein Mousavi, Zahra Rahnavard, and Mehdi Karroubi, the issue of freeing or trying these individuals remains an unresolved question for the Islamic Republic. In response to mounting pressure to organize a fair and public trial for the Green Movement leaders, the head of the judiciary Sadegh Larijani announced that “we won’t try the leaders of the sedition because they want to speak their minds”, and Iran’s attorney general emphasized that “ending the house arrest of Mousavi and Karroubi is not on the agenda.” Shortly after, a spokesperson for the judiciary said that if the necessary conditions are set, then the trial of the Green Movement leaders will be organized soon and its results will be announced to the public. This statement seems to imply that the trial of these individuals will not be a public affair. According to the Iranian constitution, political and press-related crimes must be tried in public courts and in the presence of a jury.

On December 23, the Defenders of Human Rights Center named Molavi Abdolhamid Esmailzahi, the Sunni Friday prayer leader of Zahedan, as its activist of the year. Esmailzahi has pursued moderation and temperance in his extensive efforts to protect the rights of the Sunni community of Zahedan.

Iranian lawyer Farshid Rofougaran has called on the Supreme Court of Iran to clarify its standing on justice for child criminals. According to the Islamic criminal code of Iran adopted in 2013, it is forbidden to execute individuals under the age of 18, but some judges detain offenders in prison until they are of age and then have them executed.

The Iran Human Rights Documentation Center completed its list of executions in Iran in 2014, concluding that last year’s executions were the highest annual total since the Center began documenting them in 2011. The Kurdistan Press Agency reported that in the week of December 29-January 4 alone 30 people were executed in Iran.

On January 8, three prisoners were executed in Sanandaj Central Prison.

Mohammad Ali Taheri, who founded an alternative medicine group called “Psymentology”, is facing probable execution. This prisoner of conscience has been in prison since May 2011 and has also spent 67 days in solitary confinement before that.

What happens when official data is incomplete?
The Political Economy of Fiscal Decentralization under the Islamic Republic of Iran
Infographic: Comparing the death during Persian year of 1398 and previous years in Iran
Political map of Iran's parliament before and after 2020 parliamentary elections - Provinces - Pie chart
Publicly Announced Turnout Rates by Constituency for Iran’s 2020 Parliamentary Elections
END_OF_DOCUMENT_TOKEN_TO_BE_REPLACED