In the past two weeks: reports of threatening messages sent to journalists and civic activists; the death of Abbas Kiarostami drew attention to the lack of accountability in the Iranian healthcare system; an Iranian man lost his life as a result of beatings suffered in custody; the artist Parviz Tanavoli has been summoned to court as a result of his artworks.

On July 4, Malaysia-based members of the Human Rights Defending Association for Iran received threatening messages. It was reported earlier that more than 700 journalists inside Iran had received such messages. After members of parliament protested against this, the Ministry of Intelligence announced that it had not sent threatening messages to anyone. No entity has yet claimed responsibility for these messages.

On July 8, dissident Shia cleric Ayatollah Mohammad Reza Nekoonam was arrested in a raid by security forces and taken to prison. It seems that Nekoonam, who was only recently released from prison, did not comply with the conditions set for his release. These conditions include refraining from criticizing the government and ending his activities at the Qom Seminary.

On July 8, the Islamic Republic of Iran Medical Council announced that it will investigate the medical case of the famous Iranian director Abbas Kiarostami, who died after his attending physicians neglected complications arising from surgery. Nabz-Iran asked its social media users how accountability can be increased in the Iranian healthcare system. Among the suggested options, establishing more stringent regulatory laws drew the most votes.

On July 6, Tehran resident Nader Dastanpoor succumbed to injuries from a beating he suffered while in police custody. The reason for Dastanpoor’s arrest is still unclear. According to his brother and other inmates, law enforcement officials ignored Dastanpoor’s condition after beating him and refused to transfer him to the hospital.

On July 11, on the 15th day of political prisoner Narges Mohammadi’s hunger strike, Iranian Twitter users launched a Twitterstorm. Within a few hours, more than 100,000 tweets were published in support of Mohammadi. According to reports, over 59 percent of the tweets came from inside Iran. Mohammadi started a hunger strike to protest the lack of possibility to communicate with her children. She has not been able to speak with her children in over a year now. On July 12, her mother Azra Bazargan published an open letter to President Hassan Rouhani, asking him to attend to her daughter’s request.

On July 12, Richard Ratcliffe asked the prime minister of Britain to deal with the situation of his wife Nazanin Zaghari, a British-Iranian dual national who was arrested while visiting Iran. She works with the Thomson Reuters Foundation, a British charity organization.

On July 5, police forces and plainclothesmen raided the Sunni mosque in the Poonak neighborhood of Tehran and stopped those gathered there from holding the Eid al-Fitr prayer. Shias and Sunnis disagree on the date of Eid al-Fitr and the end of the month of Ramadan, and sometimes Iranian authorities stop Sunnis from celebrating the Eid. The same day, 18 Majles representatives served a notice to the Interior Ministry, protesting the shutdown of a Sunni mosque in the city of Eslamshahr. 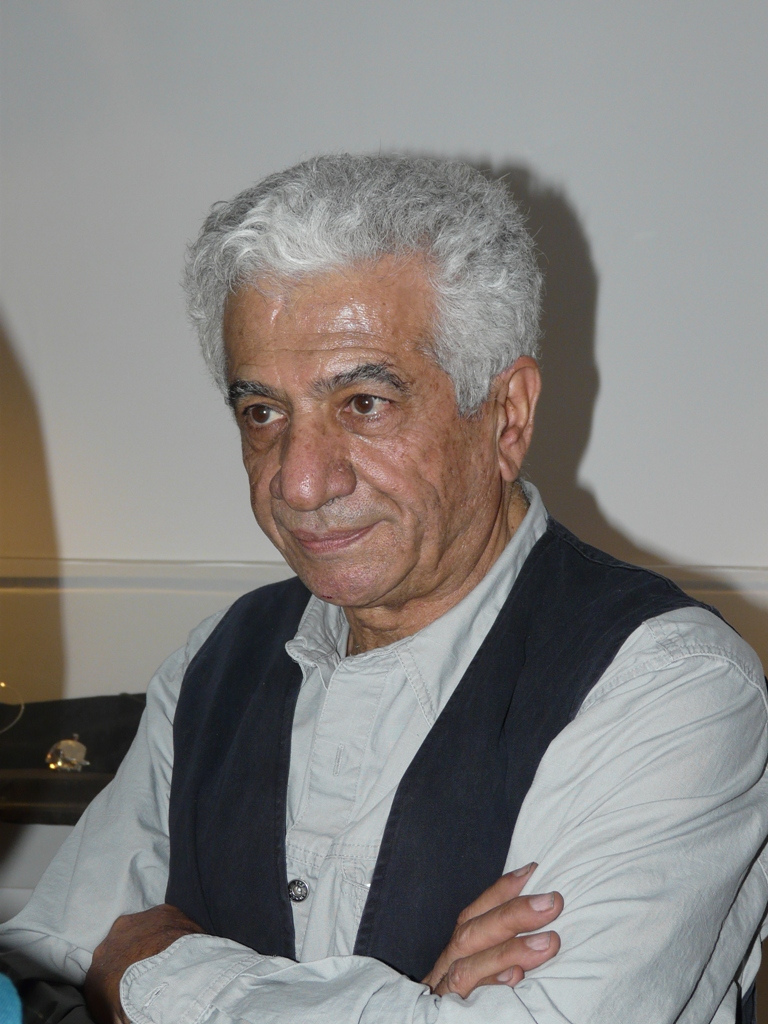 On July 1, the Supreme Court of Iran rejected Kurdish political prisoner Shahram Ahmadi’s request for a retrial. Ahmadi has not committed any violence and according to his lawyer, the charge of membership in anti-regime groups should carry a maximum sentence of five years in prison for him. However, Ahmadi has been sentenced to death. His younger brother Bahram Ahmadi was executed at Ghezel Hesar Prison in Karaj on December 27, 2012.

On July 10, the trial of renowned Iranian sculptor Parviz Tanavoli began. He had earlier been barred from leaving the country. The plaintiff in the case against Tanavoli is the police, which has accused him of spreading lies to disturb public opinion. The reason for the charge is Tanavoli’s sculptures, which are on display in various places in Tehran and in some museums. More than 120 Iranian artists have published an open letter in support of Tanavoli.

On July 13, Mohammad Alizadeh, the lawyer of Mohammad Ali Taheri, announced that insulting the prophet has apparently been added to the list of charges against his client, though he was unable to confirm the news. If this is true, then Taheri could possibly be sentenced to death.