On March 7, Iran’s Council for the Islamization of Universities and Educational Centers issued a new regulation that severely restricts holding concerts at Iranian universities. According to this regulation, “Concerts or independent musical programs of any kind are not a priority of universities and are not permitted.”

On March 11, 12 student union councils in Iran issued a statement reporting that over 150 students from the University of Tehran and the University of Science and Technology were summoned to disciplinary committees. Most of these students were called in for their sociopolitical activities or for how they were dressed, and some have been suspended or expelled.

On March 5, the Guardian Council deemed that certain articles of the bill defining political crimes are vague, and called for the Majles to revise it. According to the Guardian Council, “illegally depriving individuals of freedom”, as mentioned in Article 3 of the bill, is irreconcilable with “violation of the legitimate freedoms of others” in the law on activities of political parties, and results in confusion. The Iranian Constitution refers to political crimes without defining them, and this legal void has not been filled yet in the Islamic Republic, even though the Majles and the administration have been trying for several years to pass a law defining political crimes and how to handle them.

On February 29, political prisoner Mostafa Tajzadeh received an additional sentence of four months. Tajzadeh, who is currently serving a seven-year sentence in Evin Prison for his political activities, was set to be released in May 2016. The reason for the new sentence seems to be Tajzadeh’s failure to revisit the prison during furlough in August.

On March 4, UNICEF expressed concern over the health of Bagher Namazi, who is a former UNICEF representative and the father of Siamak Namazi. The elder Namazi, who is over 80 years old, was arrested recently, suffers from various health problems, and is in need of treatment. The reason for his arrest has not been announced yet. 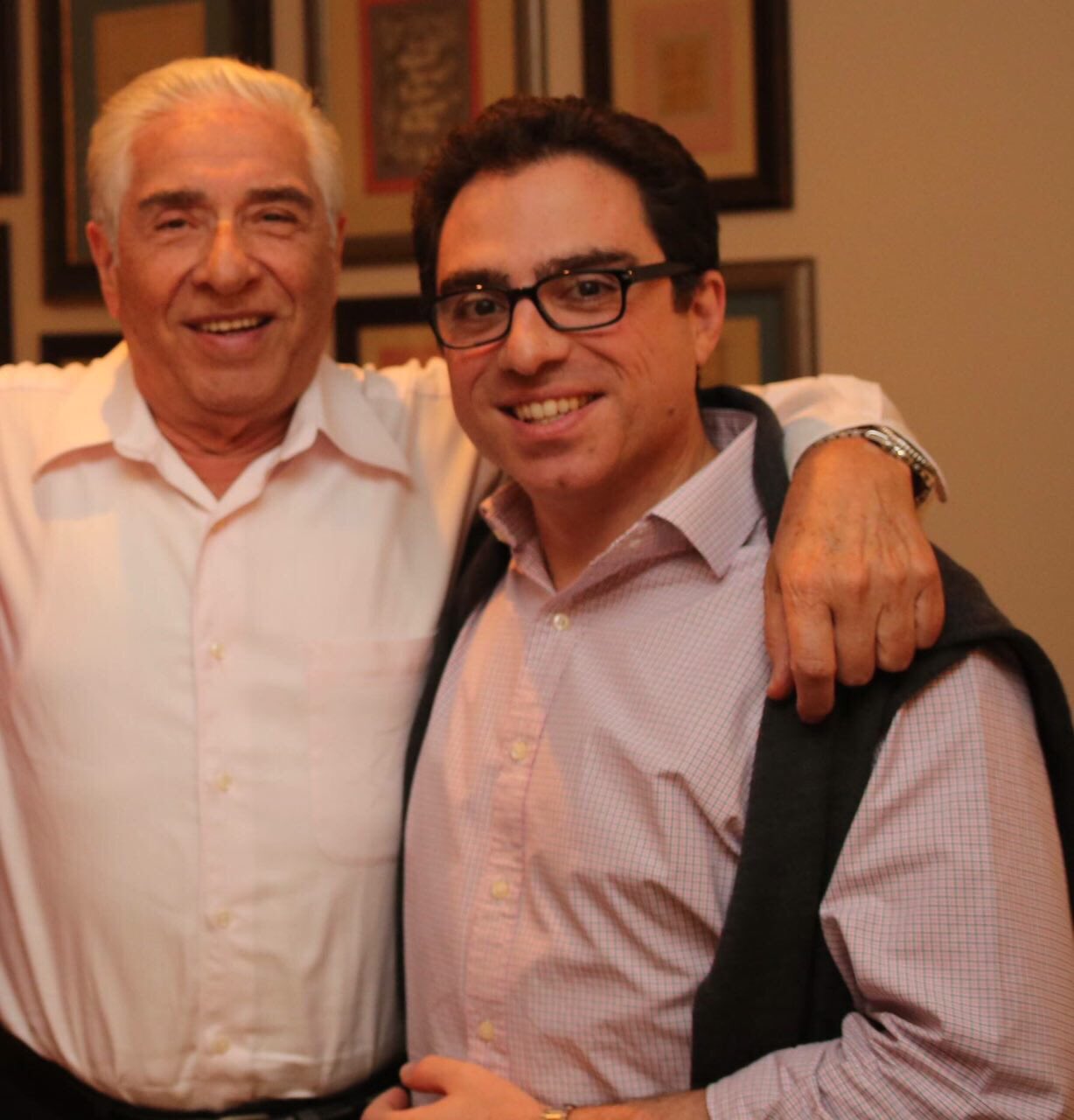 On March 9, the daughters of Zahra Rahnavard, one of the leaders of the Green Movement who is under house arrest, published an open letter protesting their mother’s lack of access to needed medical treatments. Rahnavard is suffering from digestive problems that are not being addressed by her jailers.

The same day, imprisoned journalist Isa Saharkhiz also wrote an open letter protesting the conditions she is being kept in. In his letter, Saharkhiz protests the lack of medical attention despite experiencing severe seizures in solitary confinement. He likewise claims that even though four months have passed since he was arrested, no cause for has been announced yet for his arrest.

On February 28, a Kurdish citizen from Bukan by the name of Fatah Yusefpur was sentenced to six months in prison on the charge of propaganda against the regime. The same day, plainclothesmen supported by regular police raided the jamkhaneh (house of worship) of Yarsan followers in the city of Shahabad-e Gharb (Eslamabad), destroyed property, and beat some of those present there.

Even though reports from Iran suggest that, unlike with previous elections, this time Internet access was not noticeably restricted, Iranian users nevertheless reported that satellite jamming continued. Even with the successive extensions of voting times for the Majles and Assembly of Experts elections, some political prisoners including the Green Movement leaders under house arrest faced restrictions in trying to vote. In the end, Mehdi Karroubi and a number of political prisoners and prisoners of conscience were unable to cast their ballots.

On March 10, Ahmed Shaheed, the UN Special Rapporteur on the Situation of Human Rights in Iran, published his annual report. He welcomed efforts by Iranian officials to reduce the number of executions in Iran, but criticized the growing crackdown on freedoms of opinion and expression. He also protested against the execution of juveniles and pressure on the Baha’i community in Iran.

The same day, a group of political prisoners and prisoners of conscience from Rajaei Shahr Prison in Karaj published an open letter to the UN Human Rights Council protesting their situation.

On March 10, Hadi Hashemian, chief justice of the province of Golestan, announced that over the last year, 35 prisoners have been released after good samaritans paid for their diyeh (blood money).

On March 10, an Iranian court of appeals, in a rare move, upheld a decision to convert the qisas (retributive) sentence of a woman accused of murdering her husband to eight years in prison. The Iranian Supreme Court accepted the accused woman’s claim that her husband was deserving of his fate (mahdur ad-damm) and voted to change the qisas sentence.

On March 11, there was a report after some weeks of another execution in Iran, this time in Ghazvin. Iranian authorities do not announced all executions in prisons, and human rights activists report and record these cases by means of unofficial sources.