On November 19, authorities returned 85-year-old Hossein Fattah to Rajaei Shahr Prison in Karaj. Fattah had been granted medical leave to receive treatment for leukemia, but the leave was not extended and he has been denied access to necessary medications upon his return to prison, with human rights reporters declaring his life in danger. He was sentenced to 15 years in prison on the charges of espionage and propaganda against the regime.

On November 17, Nabz-Iran received a report stating that Alireza Rasouli, a Kurdish prisoner in Urumiyeh Prison, has been on a hunger strike for a week to protest his lack of access to medical treatment. In support of his actions, Rasouli’s family has also joined the hunger strike.

Upon the approval of the United Nations resolution condemning the state of human rights in Iran, legal expert and human rights activist Abdolkarim Lahiji, in an interview with Radio Zamaneh, asked Hassan Rouhani to not seek justifications for human rights violations in Iran.

On November 23, Ghoncheh Ghavami, the British-Iranian woman who was arrested for trying to attend a volleyball match, was released on bail. 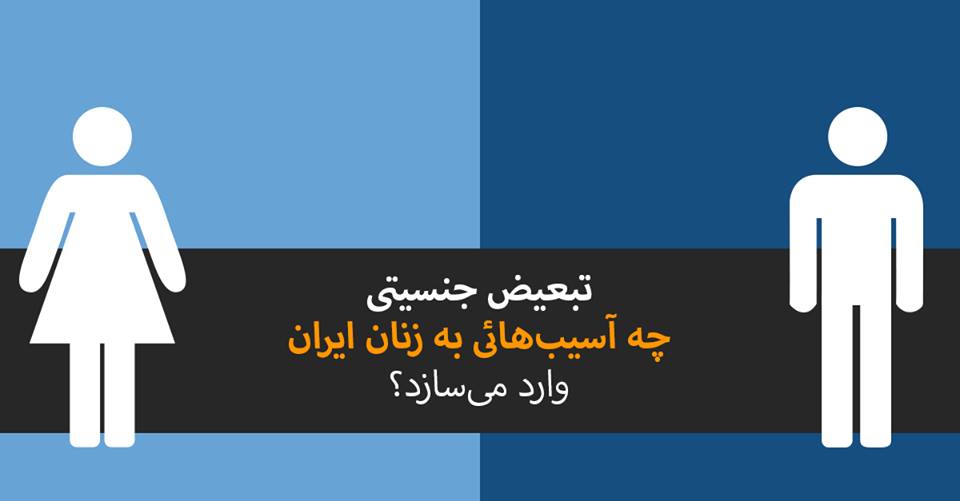 Lately, the issue of women’s rights in Iran has been under focus from various angles in the Farsi-language media. To this end, Nabz-Iran asked its followers on social media various questions, including “How does gender discrimination harm Iranian women?”

The arrival of the International Day for the Elimination of Violence against Women on November 25 also resulted in the intensification of the dialogue around the state of women’s rights in Iran. A UN campaign asked people throughout the world to “orange” their neighborhoods to raise awareness. In Iran, the Women’s Citizenship Center released a statement and a group of celebrities and human rights activists posted photos of themselves asking for an end to violence against women.

On November 25, a hacker deceived journalist and political activist Fereshteh Ghazi over the phone and succeeded in retrieving the code for two-step entry into her Gmail and Facebook accounts. The repetition of this process for a group of other Iranian activists sounded alarm bells for paying greater attention to security issues on the Internet. Relatedly, Amnesty International and a number of other human rights organizations developed a tool for spotting spyware to help activists throughout the world protect themselves against attacks from governments and other entities.

On November 27, Mohammad Nourizad, a filmmaker and writer critical of the regime, survived an automobile accident that many have labeled as suspicious. In the past, prominent dissenters in Iran were killed in staged car accidents.

According to Hrana, on November 23, a young Baluch was shot and killed by police on the streets of Khash. Since the start of the Iranian year 1393 (March 2014), 12 Baluchi citizens have been shot by the police without any warning.

On November 20, the Tehran Municipality confirmed that a number of children in municipal uniforms have been picking up trash in the city. According to Iranian law, children under 15 are not allowed to work. The Tehran Municipality blamed companies contracted by the municipality for this transgression, although the Municipal Inspection Organization said that perhaps the municipality was “negligent” in its supervision of the contractors. According to the Statistical Center of Iran, there are 1.7 million child laborers in Iran.

On November 27, the family of Soheil Arabi, who was recently condemned to death on the charges of disrespecting the prophet Muhammad and state officials, expressed concern over the likelihood of his execution. The family announced that the sentence was issued on the basis of confessions extracted through torture. Arabi is accused of publishing satirical content insulting the prophet of Islam and officials of the Islamic Republic on social media.

Recently, Ali Motahari, a principlist member of the Majles, told students at Ferdowsi University in Mashhad that “the view of the Supreme Leader on the [house arrest of the Green Movement leaders] is unjust and I don’t accept this view.”

This week, Nabz-Iran published another resource in its library. For activists who seek to encourage people to support efforts to improve society, Nabz-Iran recommends reading “Democratic Accountability in Service Delivery: A practical guide to identify improvements through assessment”, which is in English.

What happens when official data is incomplete?
The Political Economy of Fiscal Decentralization under the Islamic Republic of Iran
Infographic: Comparing the death during Persian year of 1398 and previous years in Iran
Political map of Iran's parliament before and after 2020 parliamentary elections - Provinces - Pie chart
Publicly Announced Turnout Rates by Constituency for Iran’s 2020 Parliamentary Elections
END_OF_DOCUMENT_TOKEN_TO_BE_REPLACED