In the past two weeks: Sattar Beheshti's sister was arrested; Tehran Municipality officials filed a complaint against those who revealed financial corruption in the municipality and the Tehran City Council; prisoners who leaked news of executions at Karaj Central Prison were subjected to torture; the UN appointed a new Special Rapporteur on the situation of human rights in Iran.

On August 26, security forces arrested Sahar Beheshti, whose brother Sattar Beheshti was a blogger who was killed in police custody. Sahar was arrested along with another guest at a ceremony marking the birthday of Sattar. 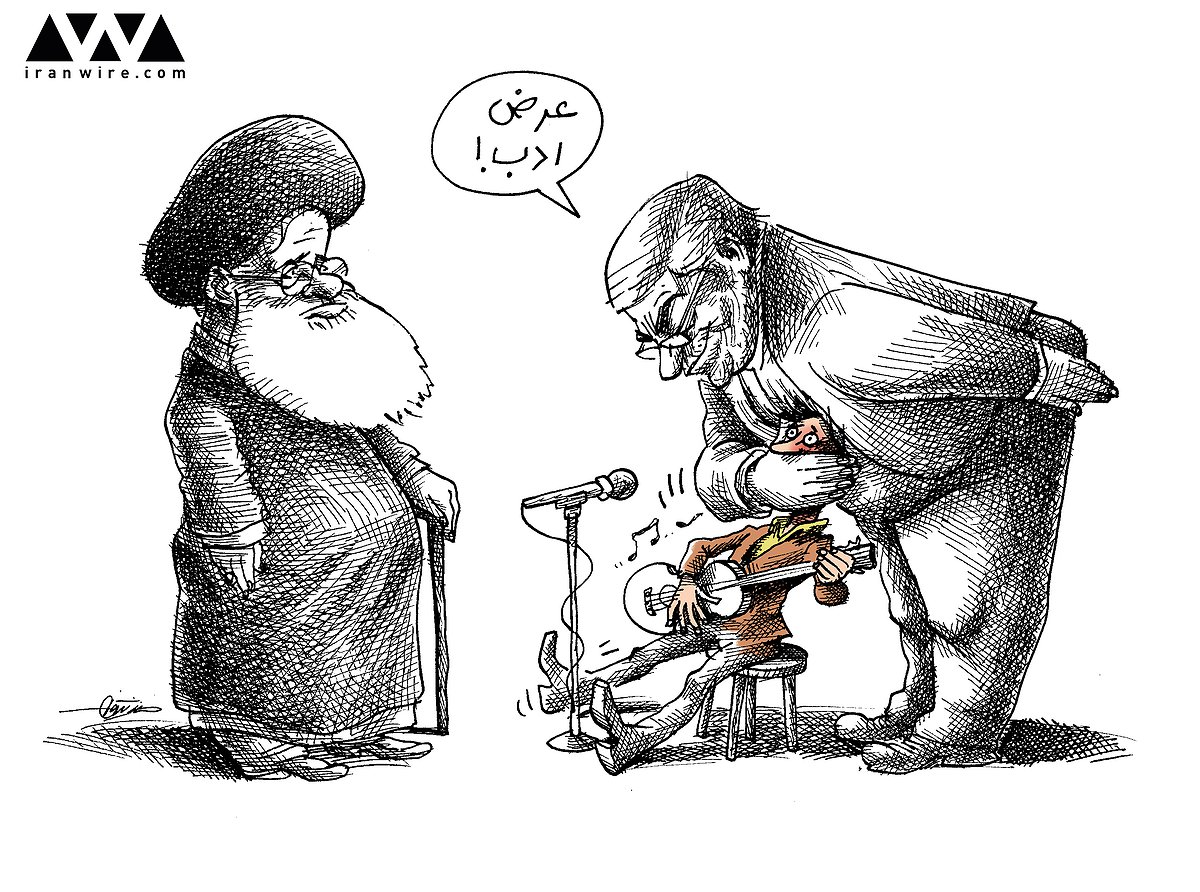 On September 4, Minister of Culture and Islamic Guidance Ali Jannati addressed his ministry’s compliance in the face of pressure to stop all concerts in Mashhad by stating that: “It’s been nearly 11 years that concerts haven’t been held in Mashhad. We can’t change that. If it were possible to make changes, we would.” Two weeks prior, President Hassan Rouhani had called on Jannati to act according to the law and not to yield to pressure.

On August 28, domestic and foreign-based Iranian media revealed a case of financial corruption in the Municipality of Tehran. According to documents released by the General Inspection Office of Iran, a number of officials from the Municipality and the City Council of Tehran acquired high-value real estate at very discounted prices. In response to this news, the Majles announced that it will investigate the activities of the Municipality and the City Council. The Majles has the right to investigate the activities of any government entity in the country. Tehran Mayor Mohammad Bagher Ghalibaf and Tehran City Council Chairman Mehdi Chamran filed a complaint in court against the news outlets that released the documents. Afterwards the website of Memar News, which released the Municipality documents, was taken offline.

On September 7, it was reported that a group of prisoners in Karaj Central Prison were subjected to beatings and interrogations after publishing the news of the executions of 12 prisoners. Six individuals from the group were transferred to solitary confinement and are under pressure to explain how they were able to leak the news out of the prison.

The same day, the brothers Mehdi and Hossein Rajabian, who are artists imprisoned in Evin Prison, went on hunger strike to protest their separation into different wards. Prison officials separated them as punishment for a verbal argument between them and the assistant prosecutor of the prison.

On August 31, Sholeh Mostafapour became Chairwoman of the Nowshahr City Council, marking the the first time in the history of the Islamic Republic that a woman has headed a city council.

On August 31, the intelligence branch of the IRGC reported that it has arrested Iranian-American dual national Robin Shahini in the city of Gorgan. Shahini has an overt history of working with the Iranian opposition outside the country. In recent months a high number of dual nationals have been arrested in Iran.

On September 5, Mohammad Reza Khatami reported that he and several other reformist activists affiliated with the Islamic Iran Participation Front were summoned to court. On September 7, it was announced that these individuals will be tried on November 7 on charges including assembly and collusion and propaganda against the regime and membership in illegal groups.

On September 7, the deputy prosecutor of the Revolutionary Court of Mashhad announced that 8 modeling agencies were shut down, 30 people were summoned to court, and 6 individuals were arrested in connection. The same day, it was reported that three other individuals involved in modeling were arrested in Zahedan. In recent weeks there has been a crackdown on and a wave of arrests of people involved in modeling in Iran. On August 30, the prosecutor of the Revolutionary Court of Ardabil also reported that more than 20 people were arrested in connection with modeling.

On August 23, the United Nations Human Rights Council appointed Asma Jahangir as the new Special Rapporteur on the situation of human rights in Iran. Jahangir replaces Ahmed Shaheed, who has held the post for five years.

On August 29, seven prisoners were executed in Yazd. Five were accused of narcotics-related charges, and two were charged with murder.

On August 29, Ahmed Shaheed condemned the execution of 12 prisoners at Karaj Central Prison. According to the UN, these prisoners were not given fair trials and in some cases did not have access to an attorney.

The same day, Mohammad Bagher Olfat, the Iranian Judiciary’s deputy for social affairs and crime prevention, acknowledged that the death penalty has not been a deterrent against drug smuggling.

On September 6, two prisoners were executed at Lakan Prison in Rasht on charges relating to drug smuggling.

On September 7, more than 100 human rights activists and academics published an open letter calling for the recognition of the executions of political prisoners in Iran in 1988 as a crime against humanity.