On March 13, Abdollah Momeni, prominent student activist and spokesperson for Advar-e Tahkim-e Vahdat, was released after serving five years in jail. Momeni headed the Free Citizens for Mehdi Karroubi Presidential Campaign and was arrested in June 2009 following the contested presidential election. While his release can be seen as President Hassan Rouhani’s continued effort to follow through on his promises, repair relationships and re-establish trust with the Iranian people, dozens of other prisoners of conscience and political prisoners remain in jail without just cause and are often subject to torture and mistreatment while in prison. While mistreatment and negligent behavior have become common practice in Iran’s prison system, many of those being held do not stand for this type of action and often protest against their mistreatment through hunger strikes and sit-ins to draw attention to their cause. For example, Gholamreza Khosravi, a death row political prisoner in Ward 350 at Evin Prison, began a hunger strike to protest the deliberate medical negligence and continuous offensive action towards prisoners. Similarly, two political prisoners at Karaj’s Rajai Shahr Prison, Said Masouri and Heshmatollah Tabarzadi, refused to be transferred to a medical center and the prosecutors office in protest to the inhuman treatment of prisoners during such transfers. Relatedly, Nabz-Iran received a report documenting the transfer of Khosro Kordpour, the director of the Mokerian News Agency in Kurdistan. According to the report, prison officials told Kordpour he was being taken to an appeals court, but instead transferred him to Tabriz Prison. His family was not informed of his transfer nor was Kordpour permitted to collect his belongings before being moved. On March 17, Ahmad Ronaghi Maleki, the father of jailed blogger Hossein Ronaghi Maleki, began a sit-in in front of Evin Prison to protest the behaviour of prison officials and the denial of a medical furlough for his son by the judiciary.

If you know of a prisoner being mistreated or their rights violated submit an anonymous report to Nabz-Iran. 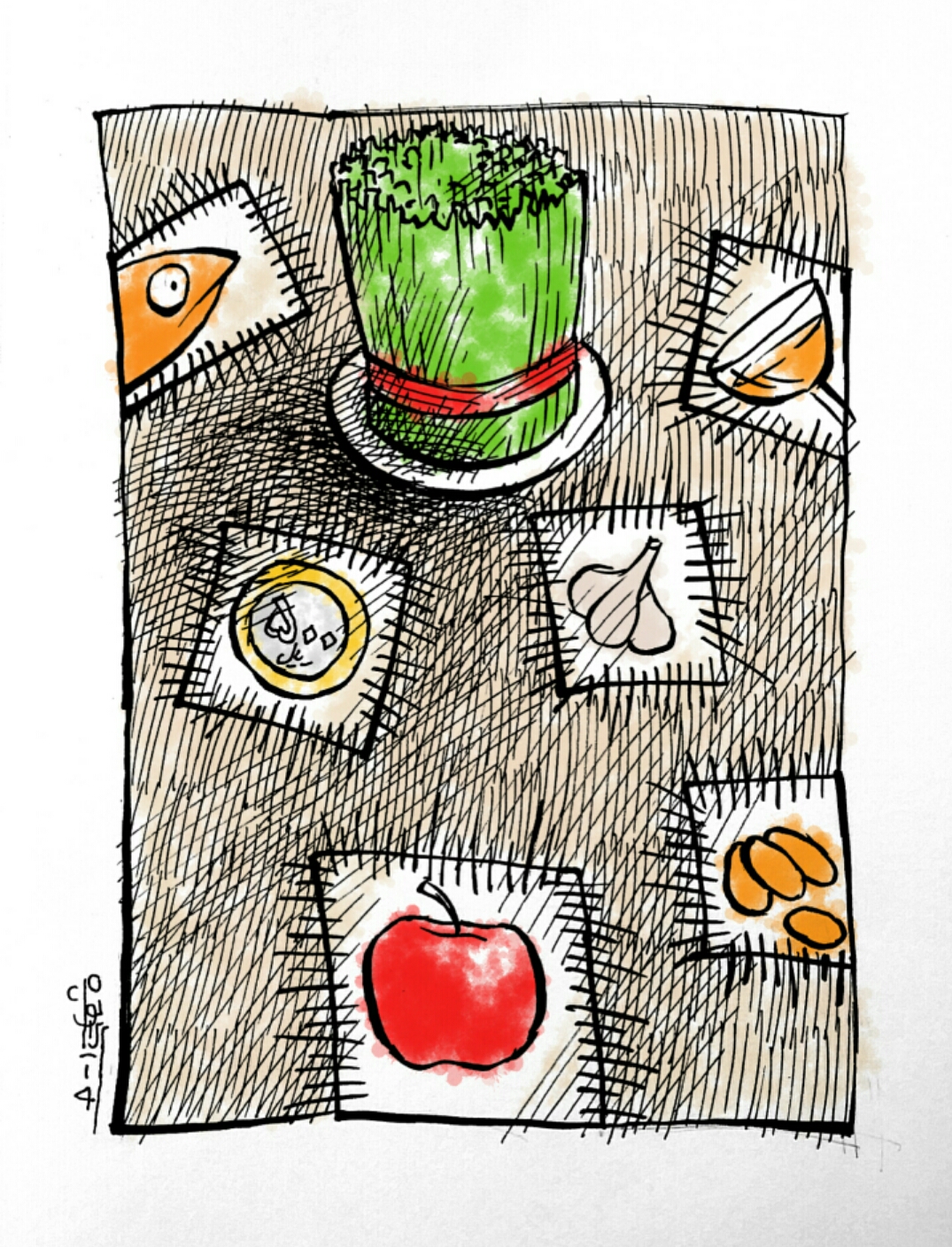 On March 20, President Rouhani delivered his Nowruz message, which not only called for national unity and a spring of moderation, but also underlined the need to pave the way for improvements in cultural issues in the country. This message of moderation, however, comes on the heels of the execution of two homesexual men, an attack on Dervish protesters by security forces and the withdrawal of a permit to hold events to celebrate International Women's Day earlier in March. The opposition in Iran is also reporting that the judiciary canceled the Nowruz furlough customarily extended to political prisoners in reaction to EU foreign policy chief Catherine Ashton’s meeting with women's rights activists and the recent report released by UN Special Rapporteur for Human Rights in Iran Ahmed Shaheed. According to reports received by Kalame, the UN report and Ashton's meeting angered extremists and high ranking judicial officials, and as such decided to cancel the Nowruz leave. Families of political prisoners have reported that since Rouhani took office political prisoners are often sacrificed in the fight between the judiciary and the government.  A new report by the World Justice Project rank’s Iran 82 out of 99 countries measured by what citizens think of their justice system.