On May 1, Iranian workers joined their counterparts worldwide to celebrate International Workers’ Day. The Ministry of Labor, as it has done for the last eight years, restricted proceedings to an indoor reception, forbidding a May Day march.  Hashemi Rafsanjani, who heads the Expediency Council, spoke out in favor of workers’ right to march through the streets, and in his Workers’ Day address (which was the official reason for banning an outdoor demonstration), Rouhani also called for the government to stop its interference in labor organizations. Some labor activists attempted to organize a peaceful observation of May Day in Tehran, but security forces arrested about 23 participants. Meanwhile, the opposition site Kaleme published a special Workers’ Day issue calling the right to organize and receive a fair wage as a fundamental human right.

Recently, the Statistical Center of Iran released official employment statistics for the Iranian year 1392. Iranian First Vice President Es’haq Jahangiri referred to Iran’s unemployment level as “critical” and a fundamental challenge for the government. The statistics also show that among Iranian workers, women are particularly struggling, with the unemployment rate for women double that for men. Iranian Women’s Day was marked on April 20 with contradictory statements from Supreme Leader Ayatollah Khamenei and President Rouhani on the role of women. On April 19, Khamenei dismissed gender equality as a “Western cliché”, but the very next day, Rouhani spoke in favor of greater rights for women and acknowledged shortcomings in that area for Iranian society. 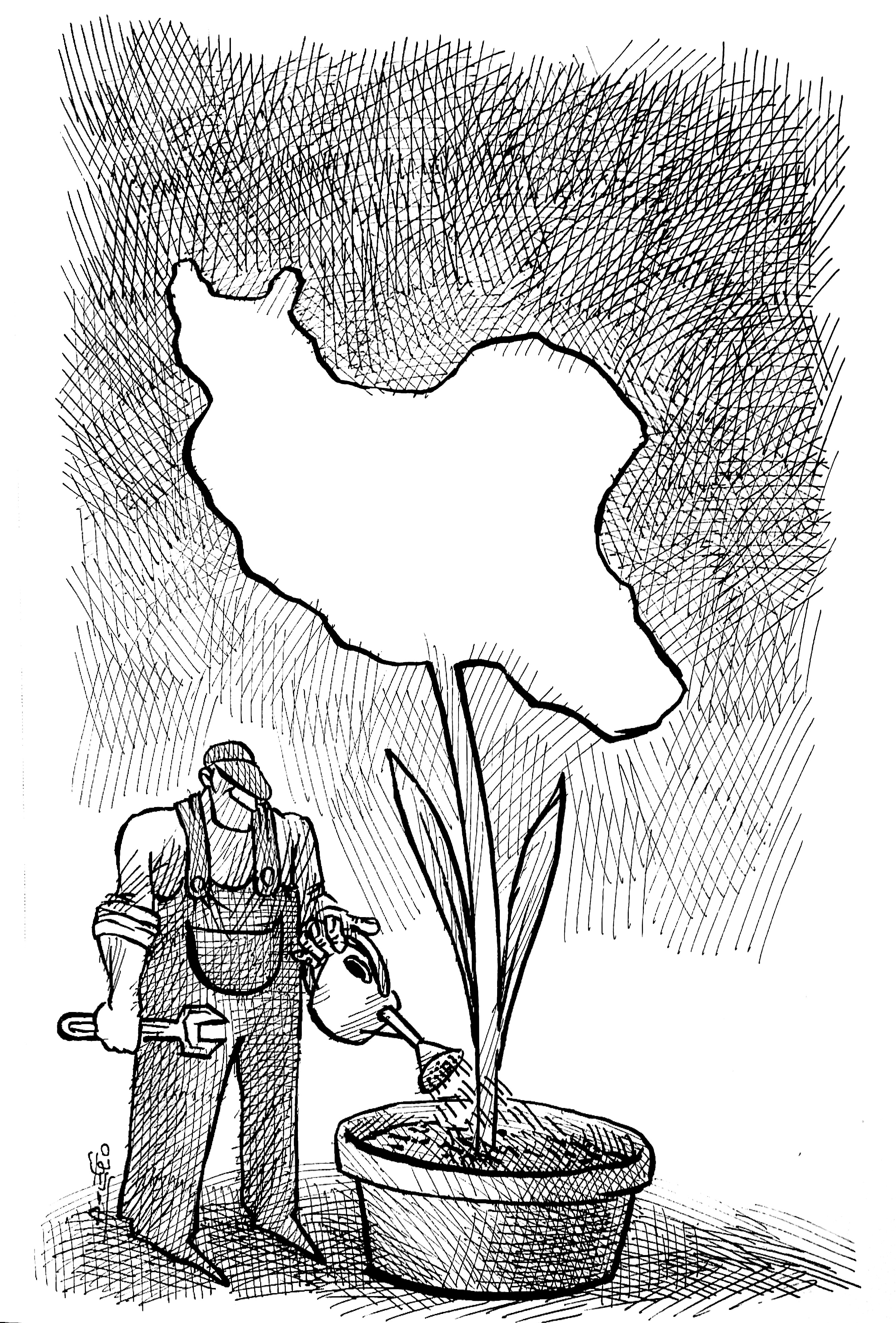 Reactions and consequences continue to emerge from the April 17 attack on political prisoners and prisoners of conscience by security forces in Tehran’s Evin Prison. This raid, which took place in the infamous Ward 350, injured many of the prisoners and has drawn international attention but still no official response from the Hassan Rouhani administration. Gholam-Hossein Esmaili, who as head of Iran’s Prisons Organizations spoke on national television about the raid and denounced claims of wrongdoing as anti-Iranian propaganda, was removed from his post and named director general of the Justice Department in Tehran Province. Many see this as a reaction to the handling of the Evin incident, but officials have denied any link to that incident and characterized Esmaili’s reassignment as a “promotion.”

Sadegh Larijani, the head of Iran’s judiciary, maintains that no rules were broken during the events of April 17. A group of moderate Iranian lawmakers, however, has demanded that the government conduct a proper investigation of these events. The families of the prisoners continue their protests, filing a complaint against Esmaili, the head of Evin, the minister of justice, and the Tehran prosecutor; these families have called the Evin incident a “criminal act.” In an unusual step, Justice For Iran published the names of officials it finds responsible for the violence against the prisoners, citing 21 individuals. Meanwhile, HRANA reports that all prisoners who had been sent to solitary confinement following the events of April 17 have now been returned to Ward 350.

One of the most prominent Green Movement leaders, Mir-Hossein Mousavi, was rushed to hospital for cardiac issues, before being returned to his home. Afterwards, his daughter expressed concern that her father is being denied proper medical care while under house arrest. Mousavi and Mehdi Karroubi were defeated by Mahmoud Ahmadinejad in the disputed 2009 presidential elections and have been under house arrest since 2011.