Freedom of expression in Iran, particularly as it relates to the Internet, has been a controversial topic in recent weeks and has further exposed tensions between the Hassan Rouhani administration and conservative elements of the state. In a speech on May 17, Rouhani praised the enormous potential of the Internet and called for Iranians to be granted greater access to it, asking “Why don’t we trust our youth?” Three days later, however, seven young Iranians were arrested for creating a music video to the song “Happy” by Pharrell Williams and posting it on YouTube. Titled “Happy in Tehran,” the video is modeled on many similar ones made throughout the world and shows three men and three women dancing in the Iranian capital. The arrests drew worldwide condemnation, including from Williams himself. The six dancers were released on bail the next day, but only after they were made to apologize on national television. Presumably in response to their release, Rouhani tweeted that “#Happiness is our people’s right. We shouldn't be too hard on behaviors caused by joy,” referring to a comment he had made in June 2013. The director of the video, Sassan Soleimani, was only released on May 29.

On May 27, a revolutionary court in Tehran convicted eight Iranians for activities on Facebook, with charges including propaganda against the regime and insulting the Supreme Leader. In an uncommonly harsh move, the judge sentenced the defendants to prison terms ranging from 7 to 20 years. Shortly thereafter, media sources around the world reported that an Iranian judge had summoned Mark Zuckerberg, founder and CEO of Facebook, to Iran to respond to complaints regarding WhatsApp and Instagram, both of which are owned by Facebook. This news, originally reported by the Iranian Students’ News Agency (ISNA), turned out to be inaccurate and based purely on a quote by a Basij official. 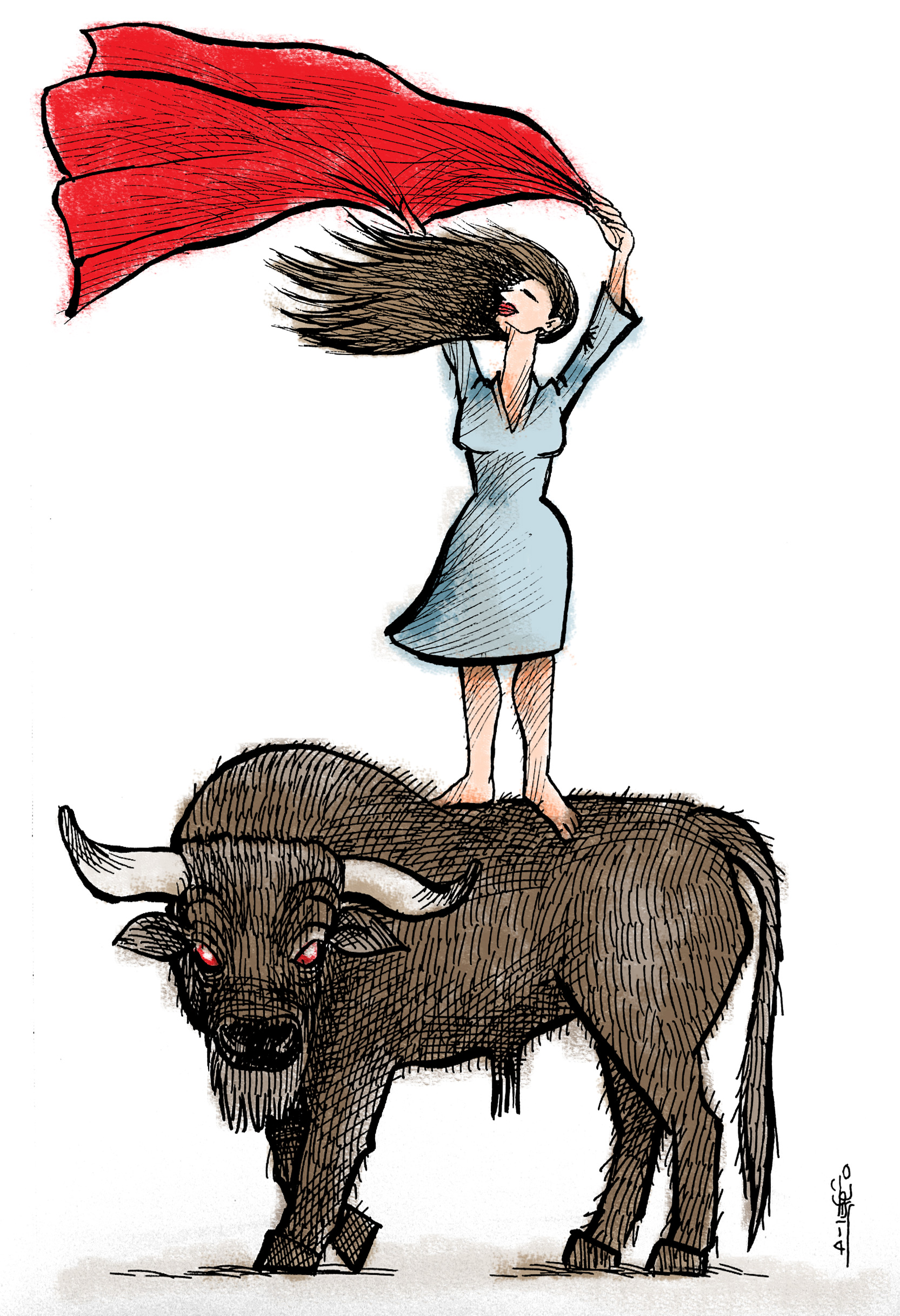 On May 23, an Iranian court had ordered that the photo-sharing social media network Instagram be blocked; unlike the cases of blocked services such as Facebook and Twitter, access to Instagram has been permitted in Iran. Meanwhile, the messaging application WhatsApp has likewise been at the center of debate within the Iranian government, following Rouhani’s veto of a decision by the Committee for Determining Criminal Web Content to block the application in Iran. Currently, the Majlis is reviewing a bill that would ban the Virtual Private Networks (VPNs) that many Iranians use to bypass online censorship and access banned sites such as Facebook.

Freedom of expression for Iranians on the Internet has also been controversial recently due to the sustained popularity of the Stealthy Freedoms of Iranian Women movement, a Facebook page where Iranian women post pictures of themselves without a hijab in public. The cartoonist Kianoush Ramezani has released a new cartoon, published on the Nabz website and social media, in light of the ongoing domestic and international interest generated by the Stealthy Freedoms campaign.

On May 20, Nabz-Iran received a report from the Committee for Defense of Political Prisoners about recent developments in Rajaei Shahr (Gohar Dasht) Prison in Karaj. Nine prisoners released a statement expressing gratitude toward a group of hunger strikers on the Turkish side of the Turkey-Iran border, who were protesting the death sentences meted out to Iranian political prisoners.

On May 27, 35 Gonabadi Dervishes in Fars Province were sentenced to a combined total of 85 years in prison. The Dervishes, most of whom were sentenced in absentia, were also ordered to pay blood money.

The journalist Saba Azarpeik, who writes for pro-reform publications in Iran, was arrested by authorities on May 28, although the official reason for and location of her detainment are still undetermined. Azarpeik was also arrested in January 2013 as part of a crackdown on journalists and is known, among other things, for her extensive work on the story of Sattar Beheshti, the blogger who died in custody in November 2012.