July 9 marked the 15th anniversary of the beginning of the July 1999 student demonstrations in Iran and the ensuing violent crackdown. After Iranian students protested the closure of the pro-reform newspaper Salam, pro-regime forces led by the Ansar-e Hezbollah raided university dormitories in a number of Iranian cities. The so-called 18th of Tir attacks on dormitories lasted six days and led to the deaths of several students, injuries to many more, and the imprisonment of up to 1500 individuals, a few of whose fates are still unknown. Iranian authorities continue to place the blame for the violence on the students themselves, with a recent state television piece accusing the United States of instigating the protests. Less than a week before the anniversary, Supreme Leader Ali Khamenei called on university directors to stop universities from becoming centers of political activity. 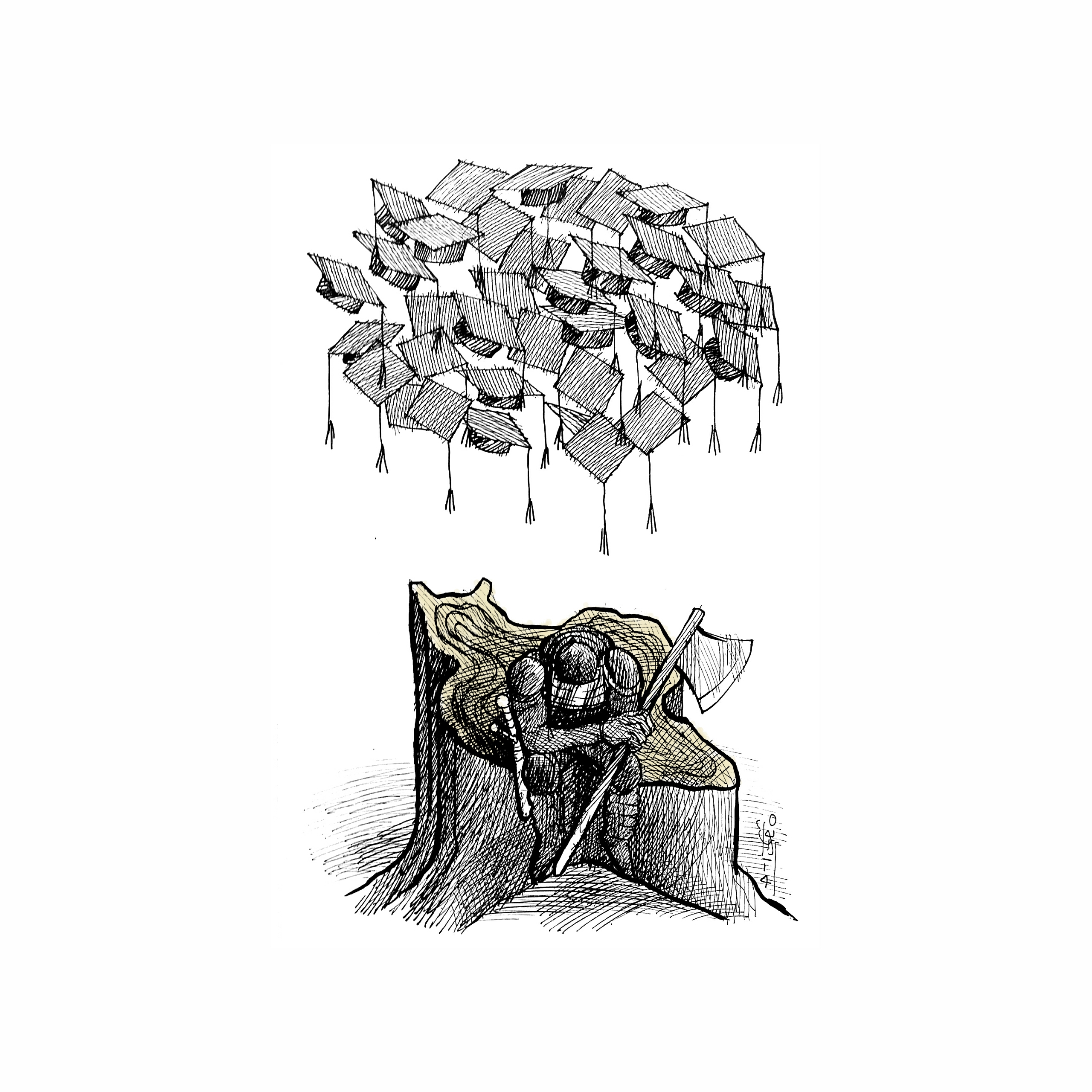 Reza Faraji-Dana, President Hassan Rouhani’s minister of science, is facing extreme pressure from conservatives calling for his resignation. A group of over 900 professors throughout Iran expressed its solidarity with Faraji-Dana on July 6. On July 7, the Majlis tabled impeachment proceedings against Faraji-Dana until next month. Farazi-Dana has been part of Rouhani’s attempt to liberalize universities and the academic environment in general in Iran, efforts that have been met with suspicion and hostility by hard-liners.

Ansar-e Hezbollah, the conservative and semi-official militant group, also made headlines this week after its director announced that the group would resume its motorcycle patrols on Iranian streets. These patrols had stopped during the presidency of Mahmoud Ahmadinejad (2005-2013).

A group of 10 Iranian legislators penned a letter asking the justice minister to bar former reformist President Mohammad Khatami from a number of activities, including leaving Iran and writing or speaking publicly.

Meanwhile, two major opposition figures from that election, Mehdi Karroubi and Mir Hossein Mousavi, remain under house arrest. Ali Motahari, a conservative MP who has been outspoken in calling for their release, revealed a conversation he had on the matter with Supreme Leader Ali Khamenei. According to Motahari, Khamenei said that Karroubi and Mousavi’s “crimes are major and if it were up to [Ayatollah Khomeini], he would confront them more severely. If they are sentenced, their sentence will be very heavy, and certainly you will not be happy about it. We are currently doing them a favor.” While the sentiment in the remarks is not unexpected, this likely represents Khamenei’s first direct statement on the issue.

Political activist Mehdi Khazali was arrested on June 20, after speaking with media about the death of Ayatollah Kani, spokesman of the assembly of experts. He was transferred to a hospital after suffering a heart attack on June 29 following a hunger strike. In a July 5 letter to Sadegh Larijani, head of the judiciary, Khazali denounced the conditions in which Iranian political prisoners are kept (especially lack of proper medical care) and vowed to continue his hunger strike until he is released.

On July 8, journalist Marzieh Rasouli was sentenced to 2 years in prison and an additional 50 lashes on the charge of spreading propaganda against the regime, which is commonly used to imprison government critics in Iran. Rasouli is well-known as a commentator on arts and culture for reformist newspapers and was arrested in January 2012 as well.